Thinking on these two words ‘faith and feminism’ bring up too many messages, too many ideas, too many cultural cues to write on any one thing. So I sit, I sit and try to not think. The sound of traffic muffles crickets and other nighttime sounds. I close my eyes trying to feel the cool breeze coming into the window, the almost full moon is lost from my view – and I am too lazy to hunt for her light in the other rooms. One of my cats, formerly an ‘outside cat’ is entranced by the fresh air and looks at the cars eleven flights below, perhaps imagining them mice or other treats. Just as quick as her arrival she bores and leaves me alone in my office – the way so many days start and end. It is in the early morning during yoga and sitting meditation, or quiet nights where I work on schoolwork and delayed activist projects where I simultaneously find my center, and reach outwards.

My faith, my spiritual and political practices all ask – no demand – that I dig deep. Easy answers don’t answer the big questions and ignoring the call of nature only makes me feel claustrophobic. Feigning meditation won’t help me or impress any deity just as half assed work won’t change the patriarchal power structure. There are days where I might whisper my religious identity – that of a witch – in the same way that I am reluctant to frame my personal outlook within feminism in mixed company. So while the complete context of my religion or politics might never be shared, I bring both my faith and feminism into everything that I do.

I grew up Catholic with my mother teaching CCD (Confraternity of Christian Doctrine), and her mother playing organ in the church. My father never came to a service and it was my understanding that religion was an entirely feminine affair. My experience was mirroring a national trend where women self report religious and active members of their religious communities more than men. (2009 Pew Data) Over the years I changed churches, and ultimately religions, just as I distanced myself from some of the sexism my family tried to put upon me. When I first started to research paganism, in its many forms, I held the erroneously belief that it was somehow impervious to sexism. I was not alone, there is still the perception that pagans are ‘more enlightened’ when it comes to women, and gender; that having the possibility of worshiping a goddess means that one wouldn’t hold rigid views on gender. In my time within the pagan community I have run into as much essentialist theory tying my spiritual path to the limits/duties of my womb as I would have in any other conservative or dogmatic faith. Paganism has quite publicly battled on ideas of gender identity; acceptance and inclusion (see: Z. Budapest) probing no religion can claim they are more repressive or more ‘liberated’.

It was one night through where my faith and feminism threatened to split in two, only to weave together into something much stronger. Years ago I facilitated public rituals in an occult store in the suburban town I lived in. These were great events with waxing and waning attendance, but each one included great people, a moving ritual, a canned food drive and a great potluck afterwards. After the ritual many of us were talking, and one fellow dominated the conversation doing what I have come to recognize so well as ‘mansplaining’ – waxing poetic on how hard it was for men, and how I should really hold that space to listen to how feminism was hurting him. I tried as best I could to be neutral and let this man feel heard and understood but inside I was fuming. I came home late at night, tired and emotionally rubbed raw and began instant messaging my friend on the other side of the country about the distance I often felt within my community.
Too often I had heard that paganism was perceived as ‘too feminine’ that ‘the assumption that pagans were feminists’ was ‘hurting’ the religion, and worse yet, some men might be assumed to be gay because of their faith! Krista for years had been a safe space for me to vent, and that night I let it all out – the pain, the tiredness of holding space for community that didn’t seem to want to have me, and the fear that perhaps this path – like my Christian one – was wrong too.
Krista had been feeling the same kind of isolation, and the same yearning for a practice that had as its foundation anti-oppression work. She wanted a religion that challenged, that asked us to demand more from our community and ourselves and resisted the cultural appropriation found in so many pagan paths. That was in 2004. Since then our group, Threading Flame, while still small shines a large light in my life not allowing self doubt or angst about my community to overshadow the power that is truth telling and trust in each other. Threading Flame is not the beginning or end of my spiritual practice, but it is what I consider ‘home’ a place to take off shoes, to sigh heavily and know I can remain silent, or let loose a torrent of vulgarity out of anger and frustration. It is my feminist safe space.
Which this brings me back to where I started: finding stillness in the quiet darkness of the morning or night; finding stillness to center and act from a place of calm and compassion. Feminism needs reflection, if we don’t look at the picture beyond our own experiences we can perpetuate privileges we haven’t seen, we can lose historical context, or miss the meta messages. I can’t effectively organize a feminist conference, do clinic defense, or host my podcast in pure ‘reaction’ mode. How many good activists burn out because they were so busy fighting the good fight they lost sight of how to self-care? I could have kept hosting a ritual without voicing my hurt until all I felt was that stifled pain and associated that with all religion, but where would I be now?

Faith and Feminism meet in the moment where I stand up from meditation and give voice: share a hurt, raise a concern, thank a friend, excitedly declare an idea, and propose a solution. Faith inspires, and Feminism encourages. Faith fortifies and Feminism fights. Faith heals, and Feminism forges on. 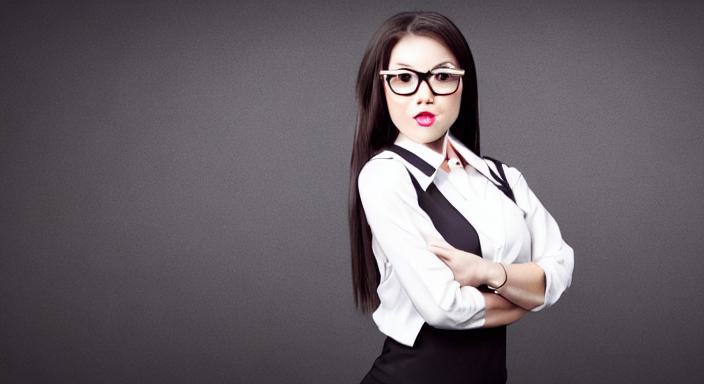 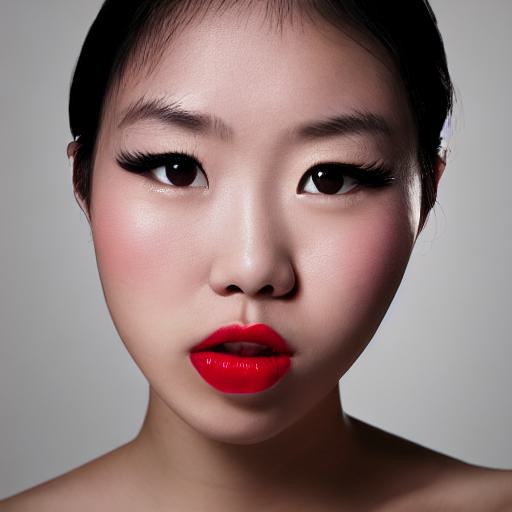 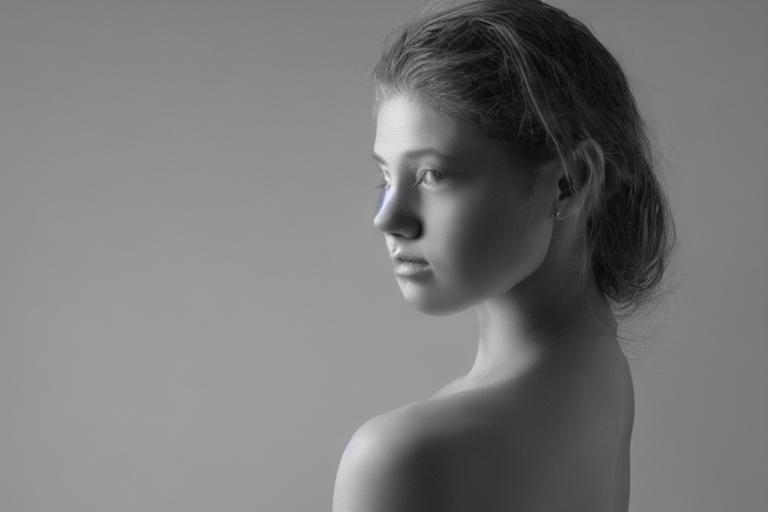 The terms ‘ally’ and ‘ally-work’ are terms that I use sparingly. To be honest I hate them, but… 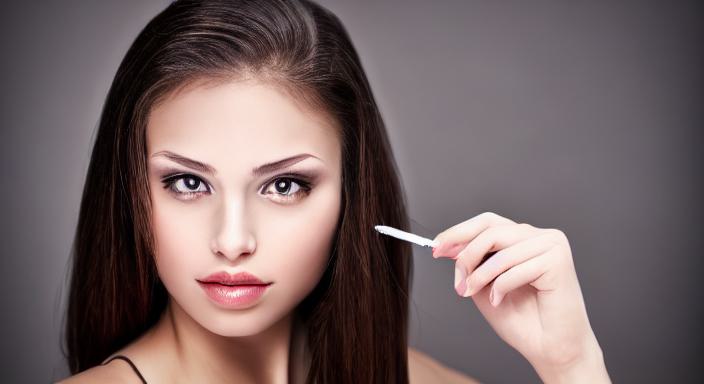 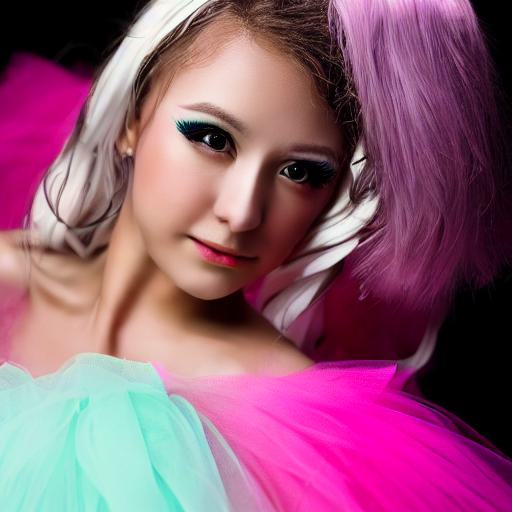 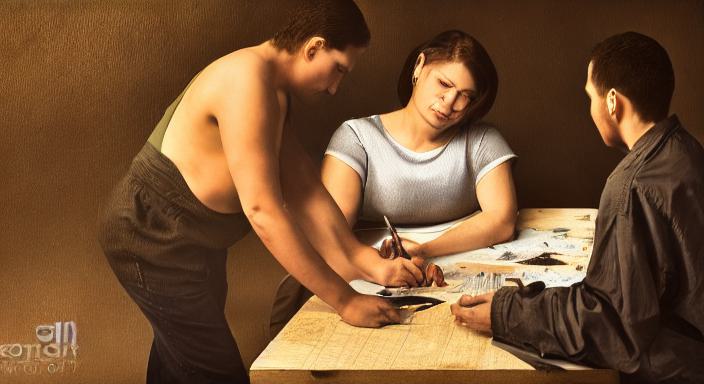